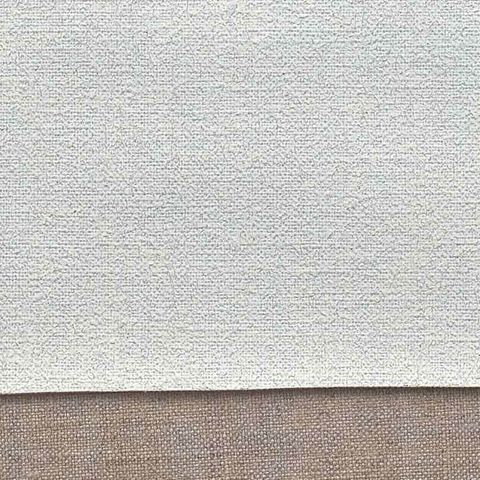 Up to the turn of the last century, many professional artists prepared their own canvases. As more and more amateurs took up the brush, the demand for canvas prepared by traditional methods grew. In 1906, close to the River Leie and in the middle of the Flax District, Victor Claessens the creator of Claessens Oil Primed Linen No.13 Per Metre founded a company to produce top-quality artist’s canvas. To that end, he refined the tried and tested methods that had been passed down from generation to generation.

Almost a century later, Claessens the creator of Claessens Oil Primed Linen No.13 Per Metre is still operating in the original buildings in Waregem. The descendants of Victor Claessens have made a conscious choice to keep a small-scale approach to production and to honour the traditional methods for treating the artist’s canvas. Nowadays, much of the work is done by machines, but the core of the production process has remained unchanged. This respect for tradition and experience has made Claessens a household name amongst artists, stretching far beyond the borders of Europe.