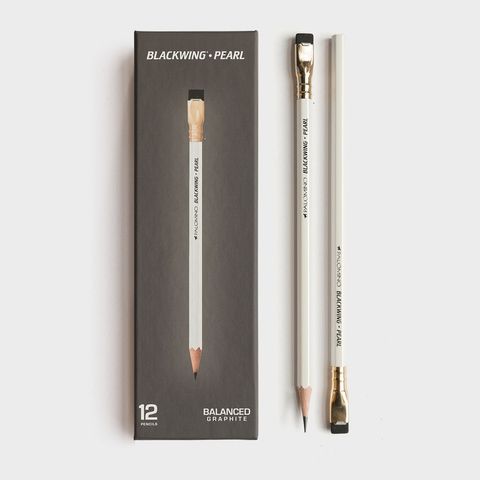 Made in Japan with FSC-certified cedarwood, it is amazingly smooth and beautiful. Palomino IS the world’s best pencil.

Be the first to review this product!